Join us this summer for Waterford River Rhythms at Village Hall Park.
We will have seven shows, June thru August.

TDS Telecom and Lauer Financial Services have once again been gracious enough to be WRR sponsors. Our shows would not be possible without their support. Please say thank you whenever you can.

Lauer Financial came on as a sponsor in 2010. This was so needed to support quality music for seven shows. Brian & Yvonne are also on the committee and are co-founders of the event.

Racine Community Foundation has been serving Racine County since 1975 by enhancing quality of life and providing opportunities for charitable giving.

Al Sikora of Waterford Design is co-founder of the event, producer, promoter and acquires all entertainment and vendors. Suggestions for bands can go to Al. 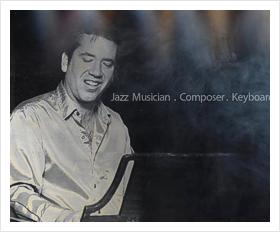 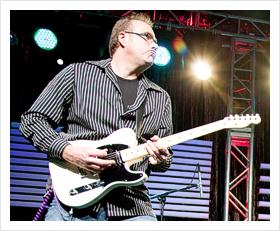 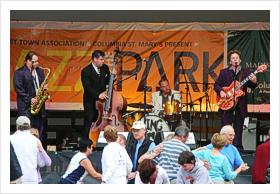 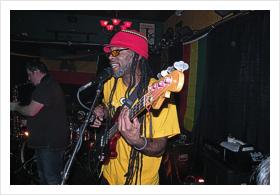 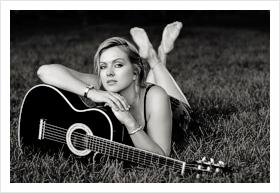 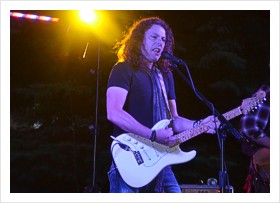 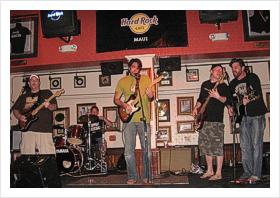